Blockchain, its application to the field of law and democracy

Blockchain is a phenomenon that grows rapidly and expands dramatically all over the modern globalized society. Daniel Swislow defines blockchain as “an incorruptible and public ledger made up of data that is stored decentrally, entirely distributed and interconnected”. Blockchain is the backbone for the production of cryptocurrency. Cryptocurrency is positioned as the future in the world of finances.

Much has been said about cryptocurrency, it is time to situate this phenomenon in the context of law and democracy. The ultimate prerogative provided by the blockchain is security. Financial transactions conducted through cryptocurrencies such as Bitcoin and Ethereum are transparent and immutable. The system simplifies the dimension of payments, makes the whole process convenient and secure for cryptocurrency users. Blockchain provides a unique opportunity for a secure recording of transfers of assets of any kind. As a result, institutions can use blockchain when dealing with such fundamental assets as identity, social services, and votes. Along with such, the aforementioned assets can be captured permanently and securely due to the blockchain technology.

The latter option is crucial for contemporary democratic institutions since it can contribute to the enhancement of accountability. The first steps have already been made, namely, the initiative of the Blockchain Trust Accelerator in the Republic of Georgia.  Another country that follows suit is Ukraine. Ukrainian government holds trials of election platforms relying on blockchain technology. Denmark presents the case where a political party tests blockchain software for internal voting experiences. Furthermore, the Isle of Man conducts a pilot study on the blockchain registry aimed to improve transparency and efficiency of registration of business entities. All in all, the global community is moving in a progressive direction towards blockchain applications.

The currently identified and implemented methods of blockchain applications are the initial ones, and further empirical research endeavors are expected to lead to more efficiency and security. For instance, elimination of the bureaucratic middleman and significant improvement of effectiveness in the sphere of social services distribution can be among such further endeavors. Reliability of public records is another domain where the blockchain technology can be applied. Finally, smart and constructive use of digital assets is a potential path to “participatory budgeting, spending, and auditing, bringing the ‘sharing economy’ to government”, Swislow states. Major prerogative of blockchain in this context is transparency and contribution to accountability implying the elimination of or at least the effect on corruption and dishonest performance. This could be taken as an initial stage and more improvements are likely to enhance efficient government services and democratic rights.

Andrew Miller states that there are two opinions on the potential influence of blockchain technology on the legal domain. The first school of thought focuses on automated decision making and processing encouraged by the blockchain potential leading to maximum elimination of the need in legal services. According to Miller, the second one claims blockchain will eventually become a trigger for further constructive growth of the domain of legal services. Such opposing points of view can be explained via the huge potential of the blockchain technology that can evolve in different directions and provoke diverse transformations in the nearest future. The power of blockchain roots in the opportunities it offers for exchange of value of different kinds such as property, data, finances, or goods. A contemporary system of exchange requires a mediator as an obligatory stakeholder of the process, example a Bank. Blockchain, on the other hand, does not require an intermediary. That provides its target audience with significant comfort, freedom, transparency, and flexibility.

It is crucial to align blockchain’s potential for the field of law. Transparent, secure, and immutable nature of blockchain will allow recording and authentication of different kinds of legal matters, Miller argues. It will encompass such aspects of ledger-based activity as chains of custody, court records, property records, fund transfers, legal opinions, and contracts. Along with such, blockchain power can also contribute to the enhancement of the criminal justice system. For example, the following strategy can be implemented: criminal charges are shared and tracked in a ledger that can be accessed by law enforcement, courts, probation, and prosecution as well as by defense attorneys and corrections organizations. Once charges are either added or dropped, the information of interest is posted to the ledger, with the expected outcomes being faster and considerably efficient administration of justice.

The issue of dispute resolution is also an important aspect. Those seeking ADR can benefit from the blockchain, namely, due to the provision of transparent and secure background for capturing negotiations, conditions for a resolution as well as agreements and identities of each party, Miller states. Every detail and factual data item of the agreement should be accessible and traceable for the sake of available information in case further disputes emerge. Thus, blockchain has huge power that can transform both democracy and the field of law.

Discrimination based on skin color – case of colorism in Africa 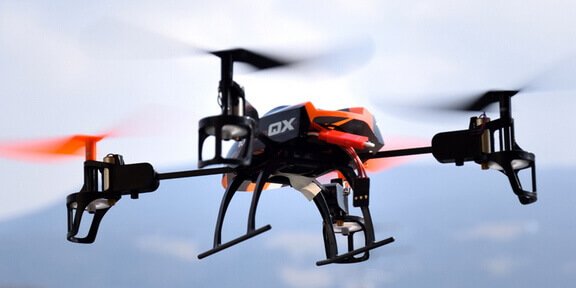 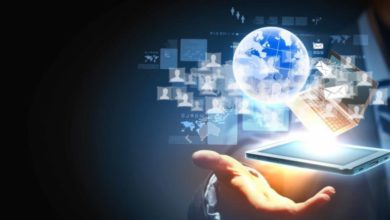 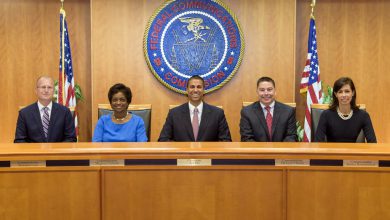 The FCC vote on Net-Neutrality and it impact developing countries 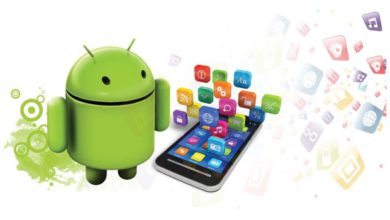